​Sirois Bicycle Shop has been a family-owned bicycle sales and repair center since 1943 and we know bicycles. For great prices and expert friendly service, you won't beat us! We can help make sure you get a bicycle that's right for you.
Приложение Velomesto в App Store 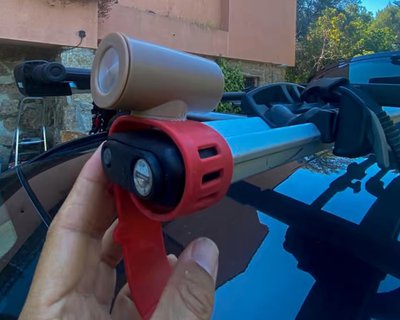 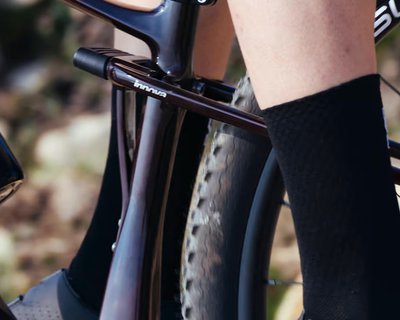 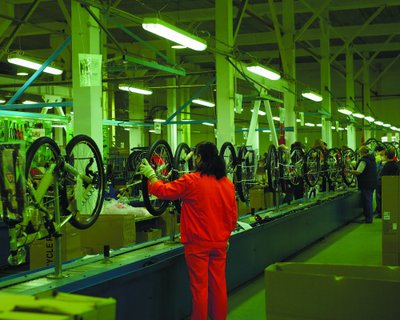 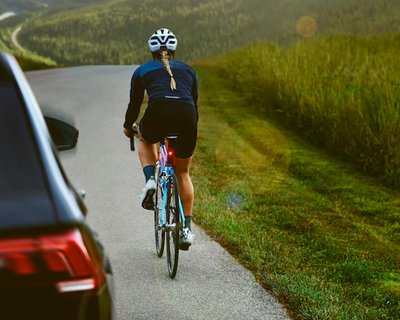